So This Was My Week

I’ve had a pretty stressful week having to chase up and correct my Dr, Salford Royal hospital, a Neurologist ( no I’m not officially crazy – it’s not been confirmed yet 😉) and his secretary as no one was communicating with each other!

Anyway onto the more enjoyable stuff:

I met up with my old mates who I’ve been friends with since high-school. We are pretty down-to-earth but also very loud and silly when we get together. Consisting of Deb, Cat and Christine who could only stay for a while. 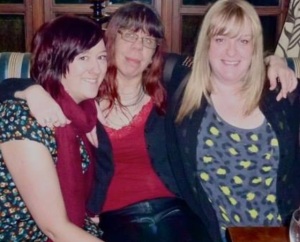 I’ve finally discovered some crisps other than ready salted/salt and vineger that I can eat which are wheat and dairy free and they taste amazing! 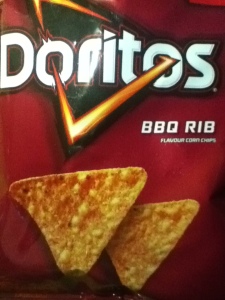 I’ve gone and got another pair of black boots – It’s a fact: I’m obsessed! They are over knee boots from River Island and cost £140 of my Christmas money. 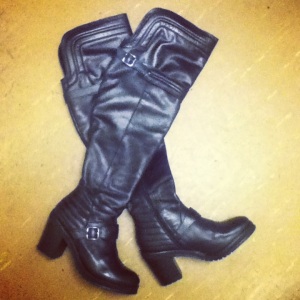 I’ve been watching a lot of films lately including this one which was one of the best sci-fi ones I’ve watched in a long time and I watch a lot of them. Ok so Tom is a scientology nuter but he’s a brilliant actor and still very fit. 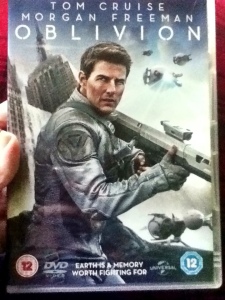 So that’s the round-up of my week people. Look out for a future outfit boots… I mean outfit post (haha!) including those boots. I’m going to start doing this every week. Also at the end of the month I’m going to link up my fave post of that month (incase anyone missed it) and ask you to link up yours as a comment.

3 responses to “So This Was My Week”