India has decided to end animal testing for household products after an extensive campaign by PETA India, which included appeals from high-profile politicians as well as lengthy discussions with PETA India’s scientist and support from scientists at PETA UK and PETA US.

The Bureau of Indian Standards (BIS) committee responsible for determining test requirements for household products, on which PETA India’s scientist has an official seat, decided in a meeting on Wednesday to replace a skin sensitisation test with a non-animal testing method.This decision makes India the second country, following Israel, to end animal tests for household products and comes on the heels of a recently enacted ban on cosmetics testing on animals in India and similar bans in the EU and Israel.

PETA India is now working to urge the Indian government to take the next step, as Israel has done, and ban the sale of all cosmetics and household products tested on animals anywhere in the world.
________________________________________
The following excerpt regarding São Paulo is taken from The Huffington post and written by Troy Seidle.

“Exciting news just in from Humane Society International’s Be Cruelty-Free campaign team in Brazil, where the State of São Paulo has just introduced Latin America’s first ever ban on animal testing for cosmetics.

São Paulo may be just a single state, but this is significant nonetheless. It hosts more than 700 of the 2,300 cosmetics companies in the country, more than any other state in Brazil. And Brazil itself is a major player in the global cosmetics market, the third largest in the world and the biggest cosmetics market in Latin America with a 58 per cent share.

Testing cosmetics such as lip stick and shampoo on living animals has already been banned across the European Union, Israel and India… However, no such policy shifts have yet been seen in Latin America.

HSI’s Be Cruelty-Free Brazil campaign aims to change that and we’re hoping that this São Paulo ban marks the beginning of the end of cosmetics cruelty in Brazil. For more than a year we’ve been leading a high profile nationwide campaign to see Brazil’s cosmetics animal testing banned. Be Cruelty-Free Brazil has attracted unprecedented cross-party supportfrom Parliamentarians with more than 150 policy makers signing our Be Cruelty-Freepledge. And Brazilian stars such as super model Fernanda Tavares have added their celebrity sparkle to our call for cosmetics with compassion.

But in São Paulo credit really goes to the local animal protection groups that we support and ordinary citizens, all of whom have witnessed cosmetics animal testing banned elsewhere around the world and want to bring that change to their doorstep. While Brazil’s politicians consider HSI’s detailed proposals for national legislative reform, São Paulo wasn’t prepared to wait and we commend Governor Geraldo Alckmin for signing the bill to prohibit these cruel cosmetics tests in São Paulo’s laboratories.” 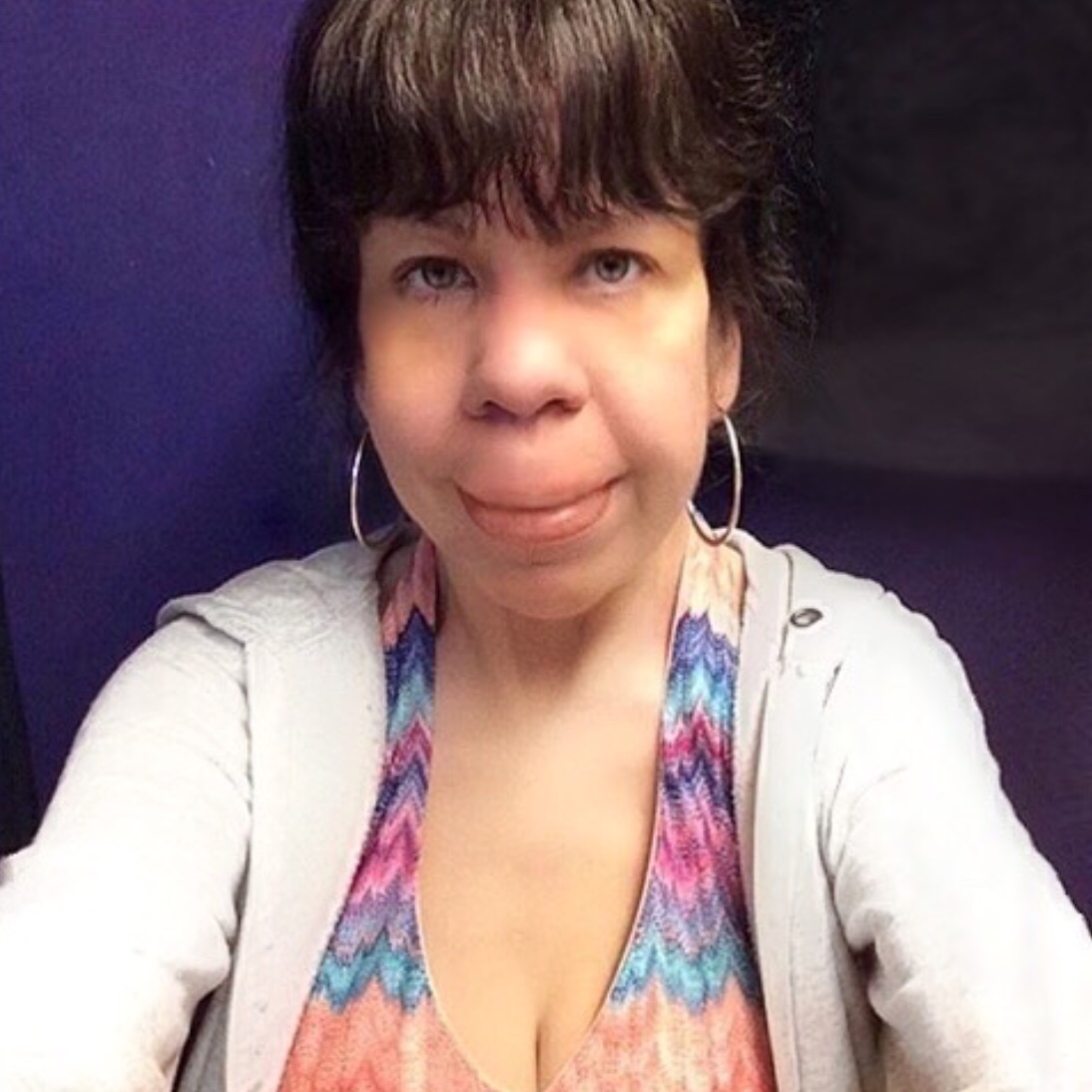