I’ve been told I would be a good actress if it weren’t for my terrible memory, meaning I struggle to remember lines. Daniel Radcliffe has dyspraxia as does Florence Welch and I have no idea how they remember lines/lyrics! Seeing as most plays on Broadway are musicals (according to Wiki) let’s just go with those. 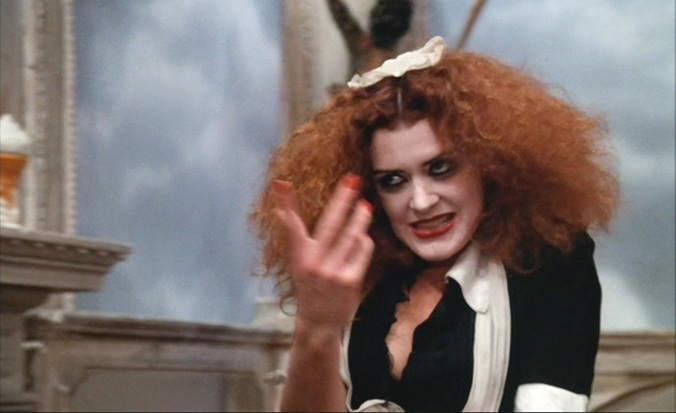 Who doesn’t want to get all gothed up in fishnets, a maids uniform, massive hair and tones of smudged black eyeliner? Plus if it were back in the day I’d be on the same stage as Tim Curry’s Franken Furter – how awesome would that be! 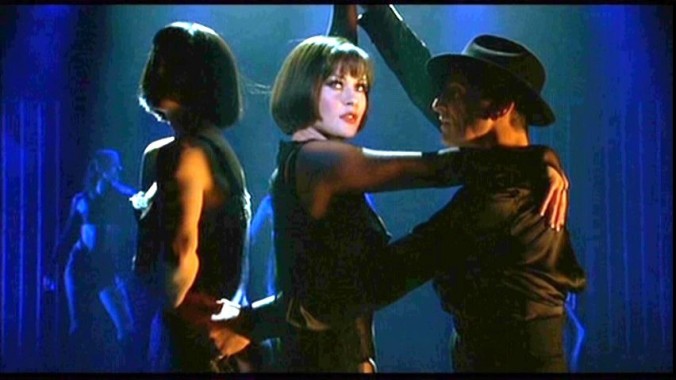 I would love to belt out ‘All That Jazz’ (some how) plus all of the fantastic 1920’s costumes of course. I know the two main female characters are really flawed but I love how feisty and determined they are. 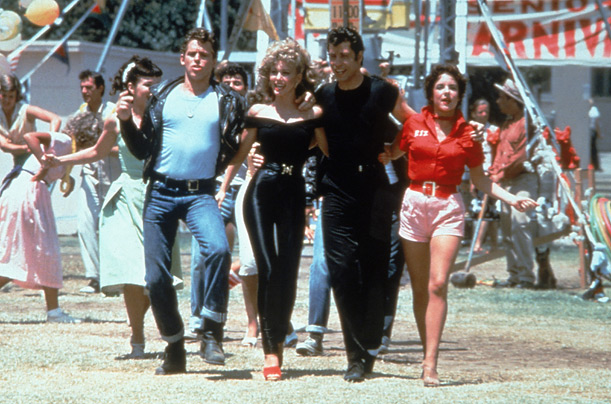 I’d go through most of this musical on auto-pilot until after her bad-ass make over, ha! Ok so I’d probably fall over in my heels when trying to dance through the Shake Shack (at the fun fair part) but I’d have cool dude Danny to catch me. Ok, make that, definitely fall. Maybe I should have picked Rizzo instead as she’s confident and sassy right from the start. 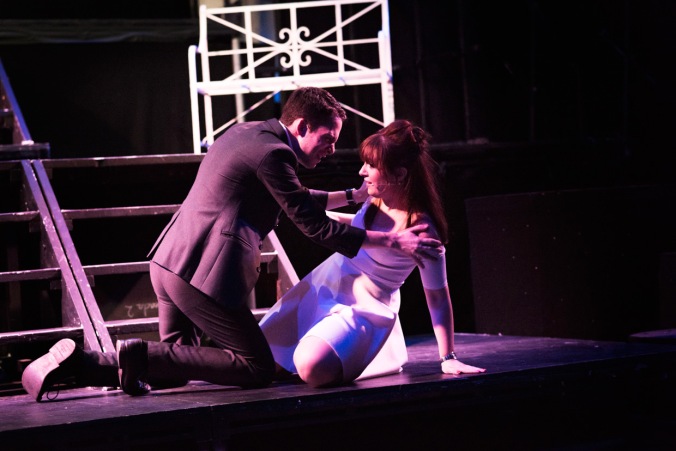 I remember seeing the film starring Shirley Mclaine on DVD, which included the alternative ending where Oscar does come back for her. That’s the only version I’d want to perform.

I absolutely love her character arch, from shy naive teenager to sassy dancer who knows exactly what she wants. It would be amazing learning how to dance for this role – although I’d need a strong partner playing Johnny to do that lift with seeing as I’m 5’8 and a size 12 ha!