5 Fandom Friday – Characters I Would Invite To My Dinner Party

As I’m English I don’t celebrate Thanksgiving so I’ve turned it into the old imaginary dinner guests question with a fictional twist and a cocktail party at the end.

Probably the only kid you would want at a dinner party. She has ridden on a polar bear, fought crazy socialite scientist and talked to angels. I can’t imagine anything would phase her.

He looks great in a suit, he’s witty and includes pop culture references, he’s a little dorky, those smile lines, he has a flying car.

It would be nice to have another normal girl there and she is opinionated but really sweet with it.

Riddick (The Chronicles of Riddick)

I’m sure after a bottle of wine or three we will have found a side to him that isn’t so serious.

He’s the god of mischief, what more do you want for entertainment, even if he is a little sulky.

I just totally admire her I’d have to be careful not to go fan-girl crazy. Her social skills aren’t always that great in a big group and neither are mine so that’s cool.

I’m imagining this is his response to my desert that I’ve slaved over.

Jack, Riddick and Ripley could bond over their space travel history or try and out-do each other.

I love how sweet and positive and sort of grungy she is even post makeover.

I love how adorable and brave he is and I think he’d be on the same wave-length as Tai and Betty and me. 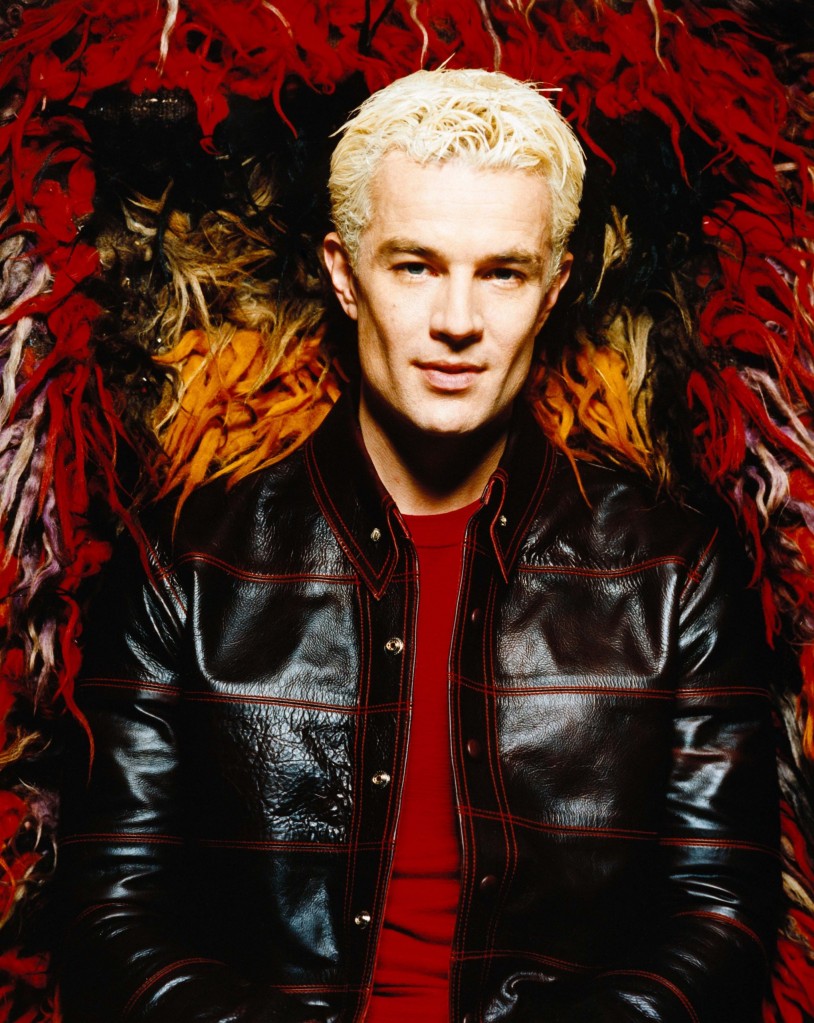 I’d have to fix him a very special Bloody Mary unless he was completely on the wagon.

It’s funny, I fall pretty much in the middle between the young people and the older people here (apart from Spike) which always seems to be the case at parties. I wonder which way it would go after Giles and Spike had downed a few cocktails, wether they would reminisce about old times or wether it would be a case of “Spikes got all bitey again, taxi!”