Yes, it’s another one of those National days but it’s also every geeks fave day of the week: Fandom Friday! This weeks theme is ‘Favourite Cupcakes’ er…..? So I’m doing a bit of a theme mash-up and substituting cupcakes for wine instead lol 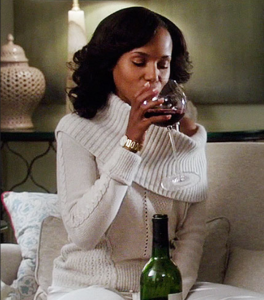 I’m not going to lie, the only thing we would be talking about is men, or rather a very particular handsome and powerful man, whilst drinking from one of her giant wine glasses.

Samantha Jones – Sex and The City 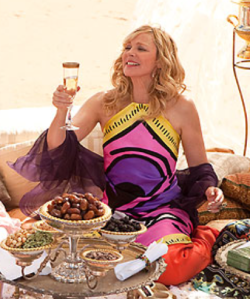 After re-watching a few episodes of this a while back and realising how whinny and self absorbed Carry really was, I appreciated Samantha and Miranda’s characters even more. I’m sure I’d get a lot of REAL advice on men and relationships from them, rather than clunky similes and platitudes. We’d have to have a wine based cocktail of course so Bellini’s maybe. 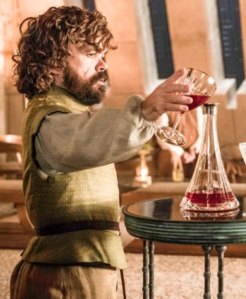 Now this dude can drink! I’m pretty sure he’d be scrapping me off the floor at 1.00am on his way to the cellar for more wine. I’d love to have a right gossipy bitching session about his horrible family, although Jamie Lannister does have a lot of redeeming qualities, I’d have to agree with him on that. 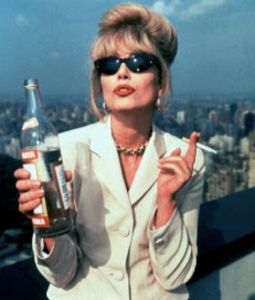 I can’t even imagine what outrageousness you would get up to going on a night out with Patsy! Nothing would be out of bounds, crazy wise really. You know when you have taken time over your appearance and you go out looking perfect only to be terrified by the reflection of your drunken self in a bathroom mirror a few hours later? Patsy would be the best person to understand this after a few bottles of Bollie, or vodka, or really anything sweetie. 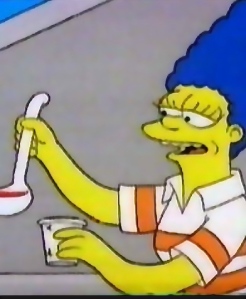 In the few episodes that Marge has gotten drunk accidentally on purpose she has been a lot of fun singing and dancing, tactlessly honest and a bit of a light weight. OMG my wine drinking personality is Marge Simpson!

Penny from The Bang Theory is someone who I thought I’d like to share a bottle of wine and have a giggle with but then I realised I’m just to geeky these days to get along with her. I really would want to slap her after she’d screwed up her face or rolled her eyes at my geek references for the 20th time. That’s just plain ignorant Penny!

Who would be your favourite TV character to share a bottle or two with?