An astronaut (Halley Berry) is astounded when she becomes pregnant after a solo 13 month long space mission. Pierce Gagnon (Tommorowland) puts in an incredibly masterful performance as the couples existing son. If you are looking for a series which brings up issues about humanity, family and responsibility then this is the one for you. 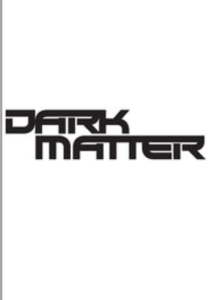 Six people wake up from stasis on a space ship with no memory of who they are and how they got there.  An unoriginal idea which is well actualised and will keep you guessing.

A bunch of scientist are sent out to the Arctic to investigate a potential outbreak but soon realise everything is not as innocent as they were led to believe. Part sci-fi, part horror, part thriller, part mystery, this series just gets better and better the more it progresses.

What would you do if you learned you were a clone – one of several in fact? Would you track them down, steal their identity, try to run away or all of the above? What about the people who made you  and why? This series is grimy, street wise, funny and utterly intriguing. Tatiana Maslany is amazing as the main character/s. Sci-fi for people who aren’t normally into it. 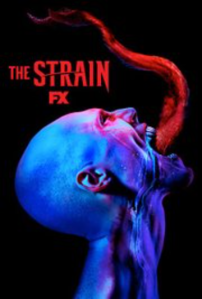 This is a series of three parts really. The series starts with research scientists trying to control the outbreak of a virus. Moving into the middle we also get flash backs into one of characters terrible and very unusual time in a concentration camp and then the series turns into an all out zombie vampire hunt . It’s very similar to the From Dusk To Dark series which also has this kind of serious/sensational aspect to it. David Bradley (Harry Potter) is fantastic as the wise and dry humoured Abraham Setrakian. Kevin Durand (X-Men Origins: Wolverine) as Vasiliy Fet does a great turn as the sexy matcho dude with a heart.

I’ve chose this as my bonus because I felt it took the whole of first series for me to really get a handle on it, even though I became emotionally invested in the characters fairly early on. What if, instead of just doing an autopsy on a corpse you could go back in time and watch how they died? Kirsten is recruited by a secret government agency to do just this but it takes a toll on her and she’s in danger of overloading her brain entirely.

Which one’s have grabbed your attention?