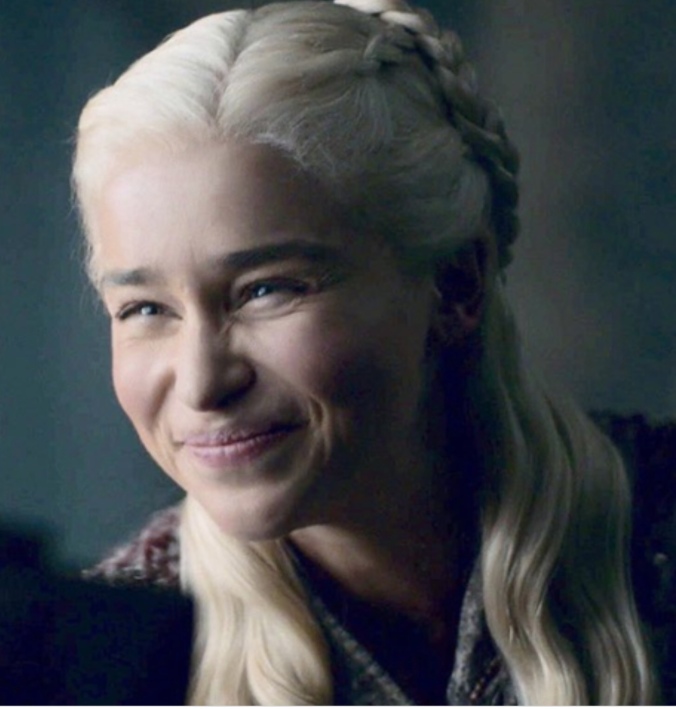 When you have repeatedly explained your disability, symptoms and needs to someone, in every way you can think of and they still aren’t getting it.

I know it’s tempting to want to strangle them or head butt the desk repeatedly or scream – actually screaming into a pillow is very therapeutic – but eventually you will have to accept it and let it go for the sake of your mental health.

Not everyone’s empathy works in the same way. Some people will instantly get it (whether they have experienced it or not) simply by listening and taking the info on board. Some people need to have experienced something similar for themselves so they literally know what you mean. Others, because it is different to their experiences will never, ever be fully onboard. Even if you have gone through something and they were witnessing it, they still won’t have learned from that past experience.

Now, that’s not to say they don’t care and don’t want to understand. It is entirely possible for a person to sympathise, yet manage to say or do something ignorant and tactless purely by mistake.

I guess what I’m saying is don’t take it personally and don’t beat your head against a brick wall (metaphorically I mean) by thinking you can change someone like that and enlighten them. Some people are all ready at their maximum capacity for understanding and empathising.

Essentially at that point, it is up to them to get their own head around what you need and how you function. I’ve arrived at the conclusions at the start of this post. Trying to make someone understand, isn’t always worth your mental health or your relationship with them deteriorating. If they obviously care about you, sometimes you just have to accept that no matter how much they try, maybe they never will really get it and you have to be cool with that.