My Bloke got me these posh teas from Twinings so I can have hot drinks that aren’t builders tea (strong, milk, two sugars) which I’m not overly fond of. I can’t attest to their waking and sleeping powers as my brain seems to function in any other way possible, than what’s expected; I can say they both taste lovely though. Fairly subtle and fresh in flavour and not too perfumy.

We are successfully growing chillies! The plant is both male and female so you get a really soft and narrow makeup brush and act like a bee and go around all of the flowers pollinating it. We planted it at the start of summer and now have seven decent sized chillies, with lots of tiny little green globes that will hopefully grow bigger. 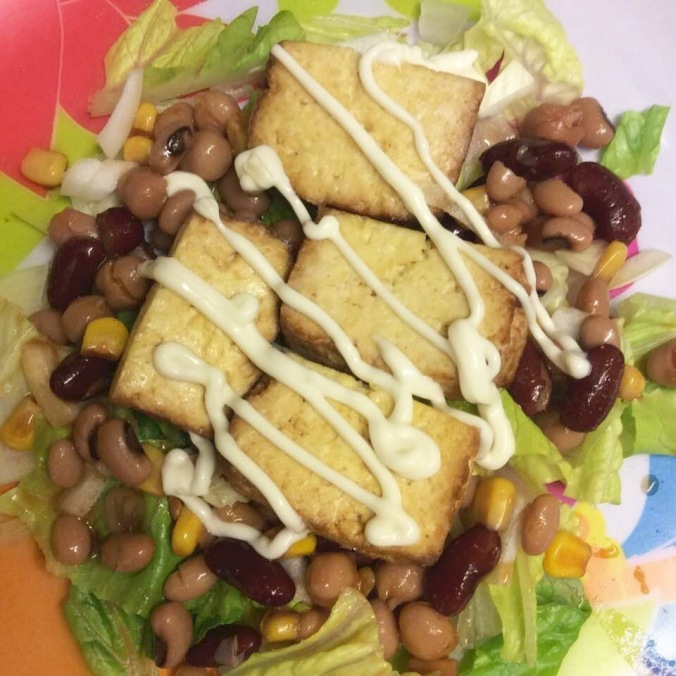 This is the one of my trusty styles for autumn, along with a more dressy look I’ll post next month.

Of course there had to be something Halloween related as we near October. Unbelievably some of the things I wanted to include in Halloween Fashion were already sold out!

I’ve never been a big Disney Princess fan, in fact the words used to make me shudder as a kid BUT I’ve always loved a good baddie. Perfect for Halloween Disney Style.

Here’s why this GOSH BB Cream was both a hit and a miss.

Ooh pretty! See what I thought of the Barry M Holographic Eye Toppers and what look I created using the green one. 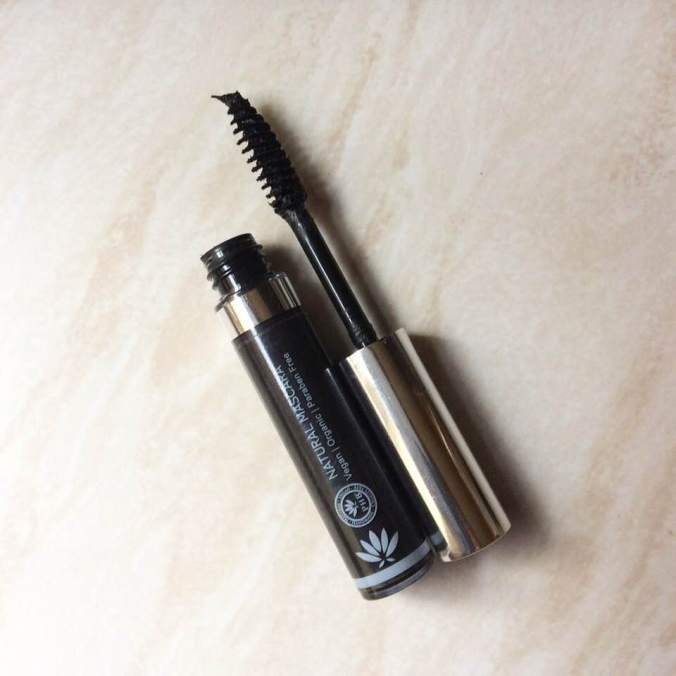 If you want an everyday mascara which will be kind to your lashes and the environment then PHB Natural Mascara is the one you need.

Even though my Bloke has never watched friends he has somehow picked up on the recent resurgence of it and has started saying Joey’s expression “How you doin’?” to me. He started off enthusiastically (and hilariously) saying “How ya doing!!!” while wiggling his eyebrows up and down. Bahahaa! Nope. I told him it’s “How you doin’?” with one eyebrow raise to accent the word ‘you’, that makes ALL the difference. He is now utterly and disarmingly brilliant at it! I seem to have subconsciously picked up on the Joey look too. 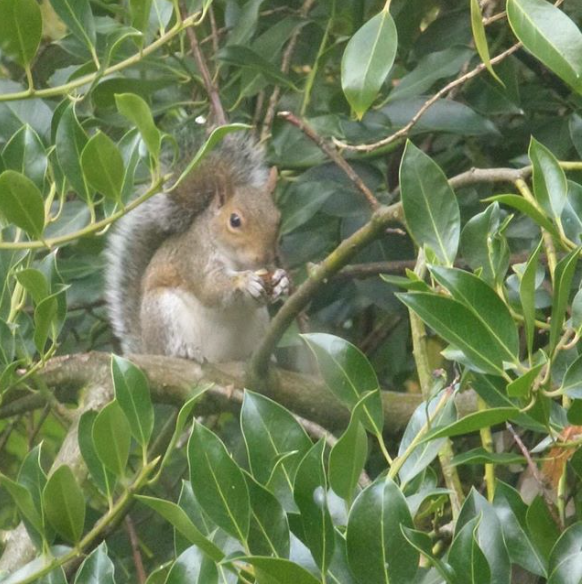 Squirrels hate me. Yup. On three separate occasions I have been screamed at by a squirrel. Walking by one on a footpath, walking under a low hanging branch and yesterday one was on a tree, next to the window and I was inside the flat! I’m starting to agree with Carrie Bradshaw that they are indeed ‘Just rats in cute outfits.’ Although, that may be an injustice to rats.

Here’s an honest and lighthearted list of 15 Relatable Ways Brain Fog Effects People. You might think of someone or even yourself as rather ‘ditzy’ or sort of ‘head in the clouds’ but it could be brain fog if they/you have chronic fatigue or various other conditions. I’ve come out with some great one-linners and wonderings while feeling brain-fogged however. 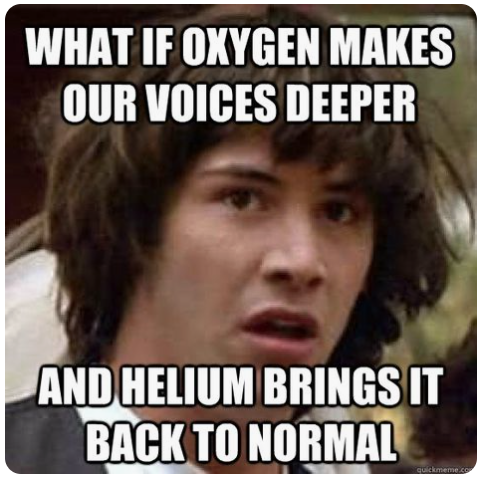 ‘Brain fog’ or ‘Cog fog’ (Cognitive fog) is a neurological condition where mental fogginess gets in the way of people’s cognitive skills; making it hard for them to think straight and recall and process information. It can occur in a lot of disabilities and conditions such as Lupus, MS, Fibromyalgia Hypermobilty Syndromes, Dysautonamia, chronic fatigue, menopause, pregnancy and anxiety.

I know people with Dyspraxia, Autism, ADD, ADHD (or a combination of them), will have struggled with some of the above naturally, since childhood – I know I have – but those brain fog moments make these things even more difficult, which is why Brain Fog has earned a whole list of it’s own ;o)

Which do you relate to? Let me know in the comments.